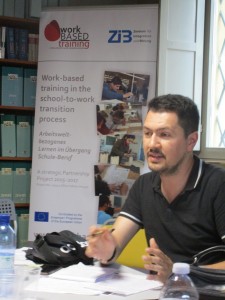 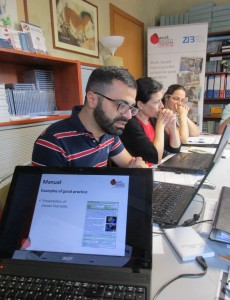 Our final project meeting was hosted by the consortium member   ANS in Carpi, Emilia Romana in the near of Bologna. It took place in late June and was mainly to organize and agree on the final works associated with the approaching end of the project in September 2017. First of all the conference discussed some obvious similarities between the various suggestions for improvement made by teachers, trainers and students in the Online Survey and defined a couple of general statements and conclusions. Following, the 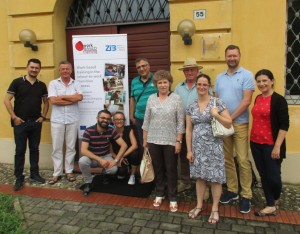 partners presented their examples of good practice chosen for the upcoming Manual on Work-based Training and explained the innovative character of the specific approach. All outstanding works related to the Manual including proof-reading, translation and dissemination were defined and agreed.

Other topics of the meeting were the finalisation of the Evaluation of the project and the Dissemination of project results. A Final Evaluation Report will be prepared on base of the regular monitoring activities carried out as well as on the achieved numbers in respect 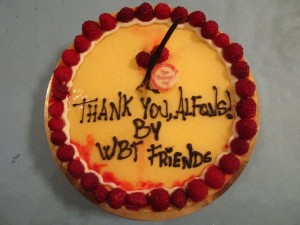 of the pre-defined indicators for success. Furthermore, a Dissemination and Exploitation Report will be worked out that summarizes all the various dissemination activities the consortium members initiated during the 2-year project.

The meeting was framed by a visit to a nearby Balsamico museum and a lovely dinner in the charming historic center of the city – with the highlight of a tasty Italian style farewell cake.